Home News Who would have known? Street of the 40 Thieves” in the fictional Italian city of “Ali Babba”.
News

Who would have known? Street of the 40 Thieves” in the fictional Italian city of “Ali Babba”.

Antonio Righi, or “Tonino The Blond,” was sentenced for money laundering and his ties with the Camorra organized crime group in 2017.  He was also shown to be a director was Magnolia Fundaction UK, registered to an address in Soho’s Broadwick Street.

Its documents cite as a director a man with the surname

Among Magnolia’s directors is a nominee company called Banda Bassotti — 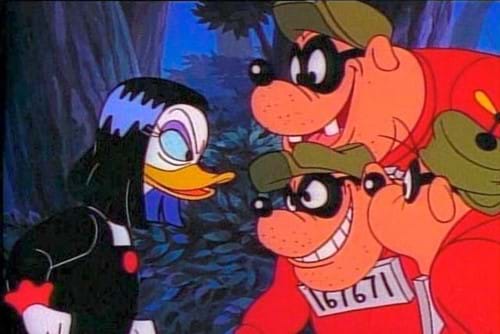