There are three important aspects that all businesses must consider when conducting a thorough risk assessment of their partners, clients, and suppliers: 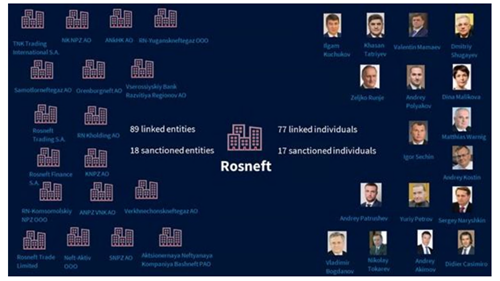 SANCTIONS YOUTUBE-IMAGE
« Back to News